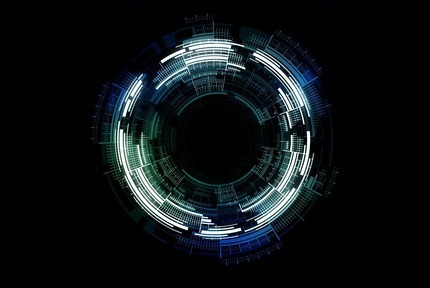 In Magic: the Gathering, a collectible card game, competitive players tend to gravitate towards a few dozen of the best decks made up out of a subset of all available cards. For instance in the Legacy format nearly all 18000 cards can be played, yet you’ll only see about 500 show up in tournaments with some cards (e.g. Brainstorm and Force of Will) showing up in > 50% of all high-ranking decks.

When playing in such an event it is key to quickly identify your opponent’s deck and adapt your own game plan accordingly. Top players are able to very quickly do this, bad ones like myself need a few more turns. Here we’ll see if we can train a model that takes in a few known cards and outputs a prediction which deck is being played.

In this blog-post I’ll show you how I made a classifier that can take a list of known cards in your opponent’s deck and return a list of possible decks they are playing. But let’s start with two examples of what it can do first.

Imagine this scenario, on the first turn your opponent leads with Wasteland, on his second turn he plays a Plains and uses it to cast Mother of Runes. 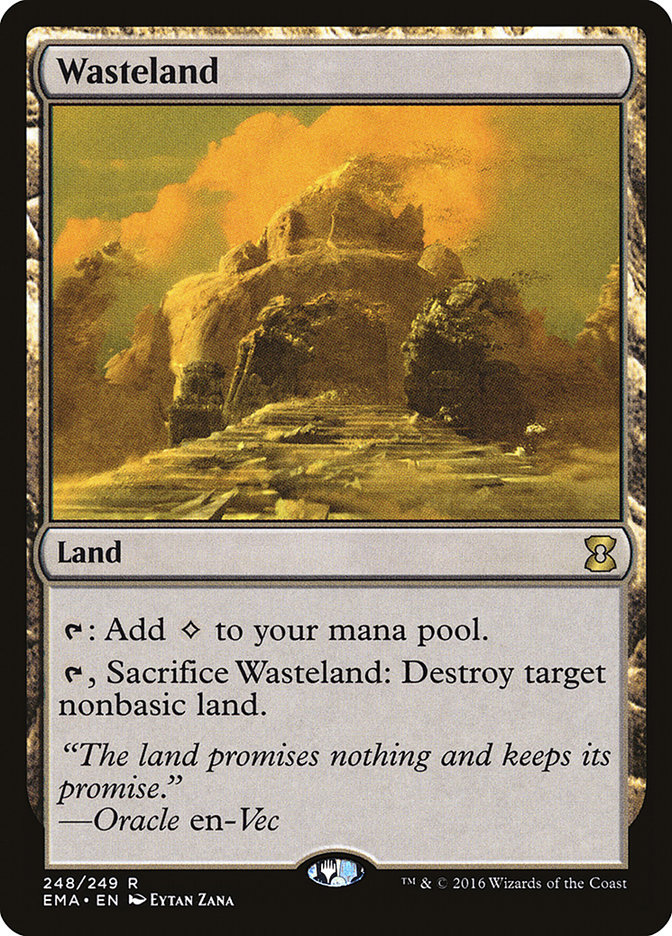 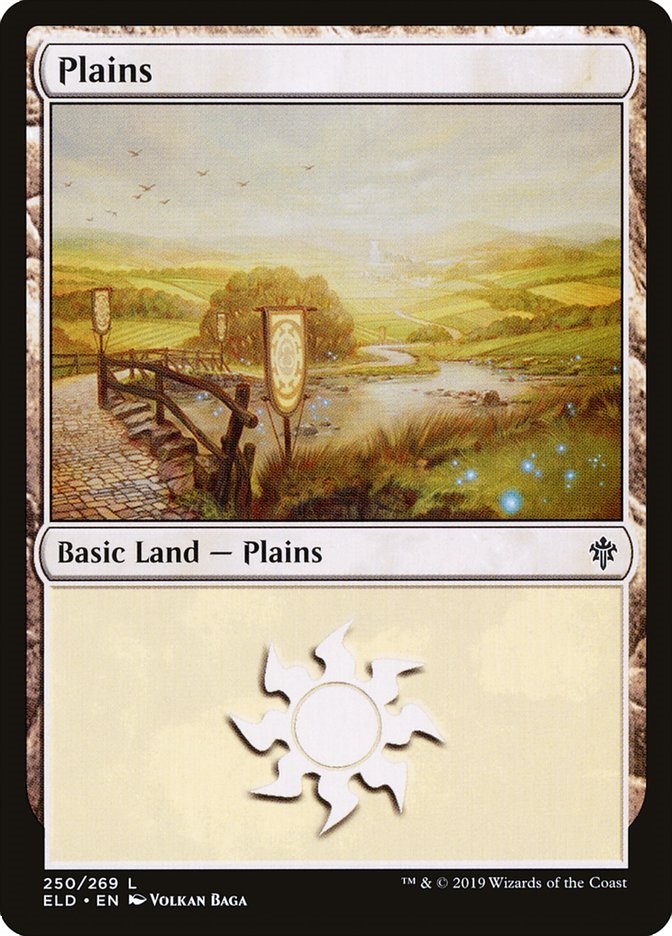 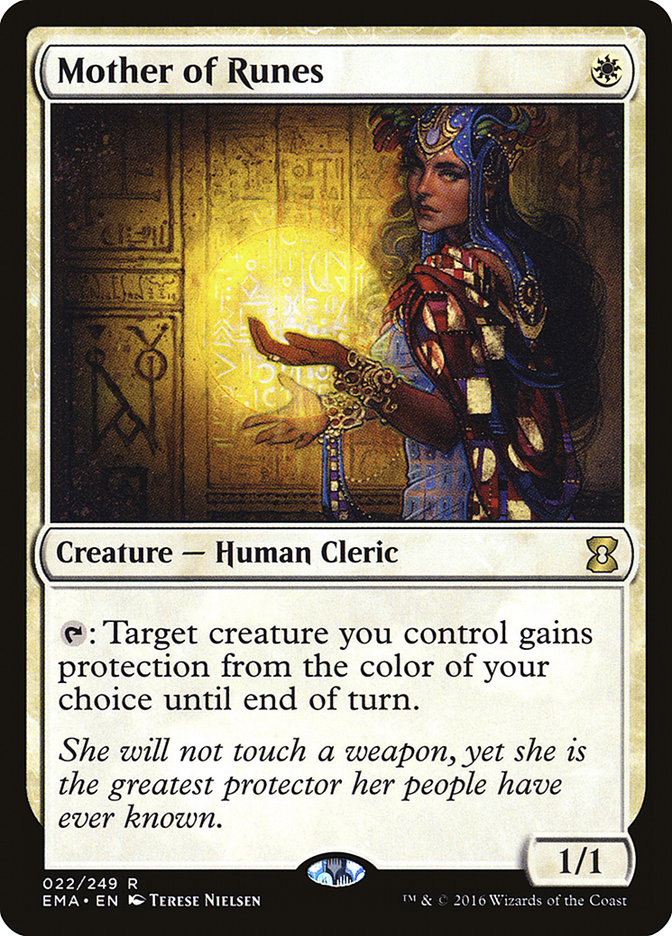 We can feed this information in a function like this:

And the result is a list of likely decks based on that combination of cards.

That worked rather well! The most likely deck here is the mono-white Death & Taxes deck, with the Black-White Pikula (also known as Deadguy Ale) in second position. Death & Taxes I would have immediately picked as the likely deck as well, however Pikula is something I never encountered and wouldn’t have considered an option here. 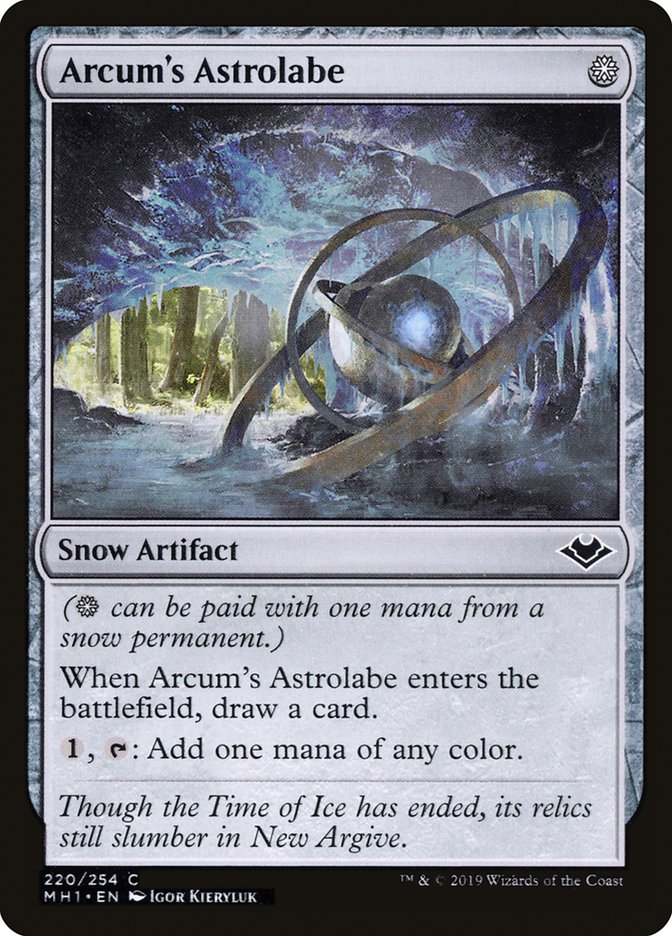 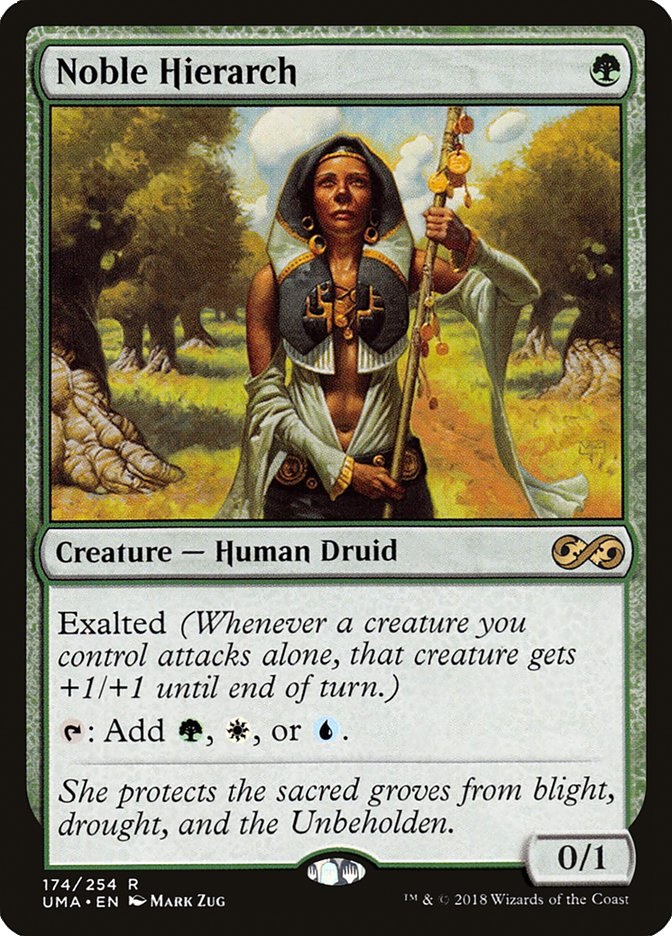 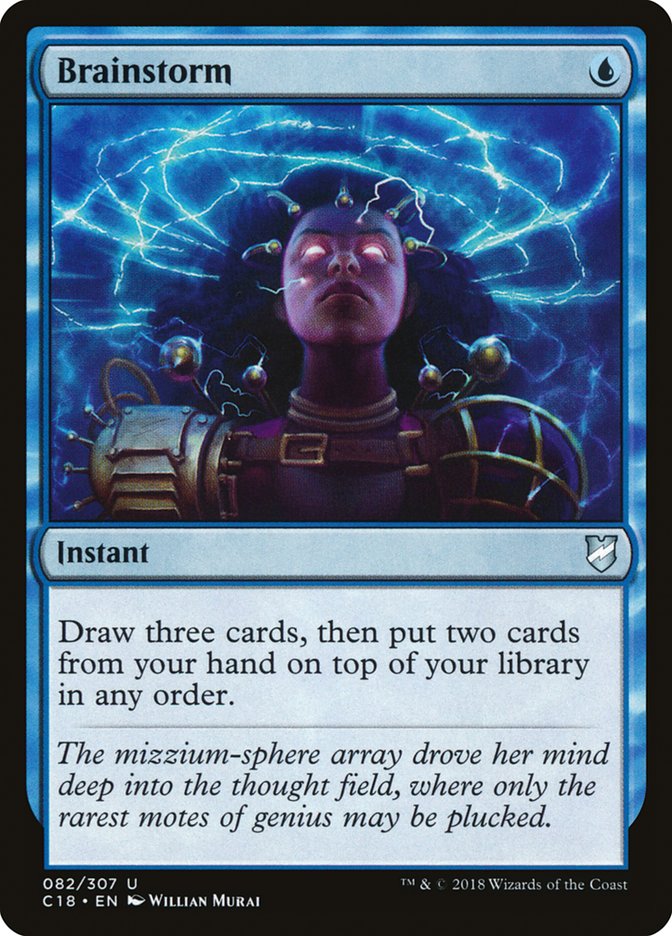 So in case your opponent started with a Snow-Covered Forest and Noble Hierarch on turn one with an Arcum’s Astrolabe and Brainstorm on turn two, there are two rather likely decks they might be playing. A Black-Blue-Green Midrange deck or a Blue-Green-White Aggro deck. At this point there is no way to know for sure, yet.

As you can see, this classifier can do what top players can do as well. Based on very limited information make an educated guess what deck they are facing. You can find the full code how to do this on GitHub in this repository, the interesting parts I’ll discuss here.

To start we’ll need a example decks for all types of decks, also called archetypes. There are several websites that store decklists, the one I’ve used is MTG Top 8. Using the requests library to download the site data, and Beautiful Soup to parse the html, I got all Legacy decklists from the last two weeks (downloaded 29/12/2019). You can find all code how to do this in the repo, collecting data and parsing it isn’t the most exciting thing to do though.

From each deck we’ll take samples with a few random cards, these are then turned into a presence-absence matrix. In such a matrix each column represents a card and each row a sample, if a card is present in the sample the corresponding cell is 1, if it is absent it is 0. Furthermore for each row we need to keep track of the archetype in another list. In practise we’ll generate for each deck, for a number of different subset sizes, 1500 random samples.

The card matrix with samples

This will be the X_train data.

The archetypes are the y_train data, essentially a list of categories for the fit function.

Once the data is in the right format building a classifier is easy. Here I selected a RandomForestClassifier and played around with the settings to end up with this.

While this classifier will work, there is an issue! Since we are drawing a number of times random cards from each deck, decks that are popular will be over-represented in our dataset. This imbalance in the input data will negatively influence the classifier. We need to provide a training set with the same number of samples for each archetype. This can be done using pure python, but the library imbalanced-learn makes this easy. It is unfortunately not part of sklearn so you have to install it.

Once the library is installed we can balance our dataset by randomly selecting a subset of samples from over-represented decklists. This process is called random undersampling.

The final part we lack is a function that can take a list of known cards in the opponent’s deck, convert that to the right format, run the classifier and return us with a list of probable decks. To do this we need to have a list of all cards in the presence-absence matrix (the column names), which we’ll store in a variable all_cards.

That’s the function from the very beginning of this post. Again, on this page there are only bits and pieces of code highlighted, the notebook on GitHub contains a fully working example. This is a rather nice example how we could go from a set of decklists to a dataset to train the classifier to a working classifier.

Personally, I think it is awesome how you can, in a matter of minutes, pull a set of all decklists and train a classifier on any format you want. While I played a fair bit of Legacy, and currently play Standard, I have no experience with Modern and Pioneer. This classifier would very quickly give me a way to (gu)estimate what an opponent is playing without having to know each competitive deck in the format.

Update 21/02/2020: Imblearn deprecated the return_indices parameter. The code has been updated